A reflection on a life of bushwalking and joining the Adelaide Bushwalkers. 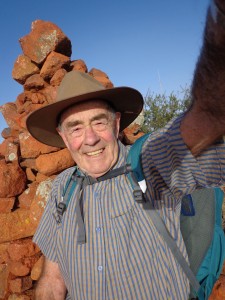 Before moving to Hobart in September 1945, at the age of 11, I was in the Boy Scouts, in 1st Torrens Park Troop.

My eldest brother Gordon, 13 years my senior, had been in the Scouts and Rovers (1st Unley Park) and with the outbreak of World War II, he had joined the RAAF. Tragically, Gordon was killed when his plane was shot down over the North Sea on 21 September 1941 when he was 21.

In his time in the Scouts he developed a keen interest in hiking, and I have a pre-war topographical map of Adelaide and the Mt Lofty Ranges, which shows the routes of Gordon’s Scout hikes. 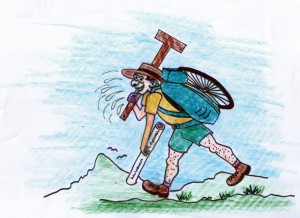 I inherited several of Gordon’s interests, and as is apparent to those who know me, I too developed a love of walking in the bush which I enjoy greatly to this day.

It was while I was in the Scouts here, in July 1945, that I went on my first pack-carrying overnight weekend walk from Aldgate Railway Station to Mylor and return.

I can still remember saying to my mates while waiting for the train home “The war will be over soon, and we’ll be able to buy Hoadleys Violet Crumble bars again”.

My parents and I moved to Hobart in September 1945, and when we had settled down, I joined 1st Hobart YMCA  Scout Troop. Tasmania is a superb place for walking, and it was not long before I was out and about regularly with the scouts – firstly day walks in the Mt Wellington area, and then further afield on overnight walks.

A hike to the summit of Mt Wellington from the Cascade Brewery when I was 13 was the start of my long standing compulsion for peak bagging.

The next extended walks were Cloudy Bay on Bruny Island, Hartz Mountains and Lake Echo. 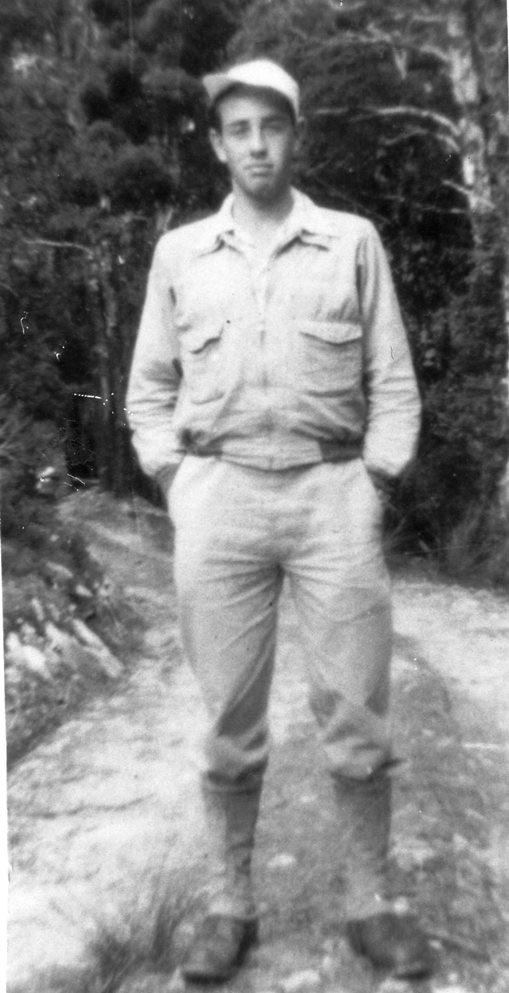 Finally, not long before moving back to Adelaide with my mother in March 1952 when I was 17 (my father had died in July 1950 when I was 16), two friends and I walked the full length of the Overland Track – Cradle Mountain to Lake St Clair. This was the crowning glory of those walking years in Tasmania.

Living again in Adelaide, there were years of studying architecture, marrying, raising two children, building both a house and a career, so the satisfaction of regular bushwalking (as hiking became known as) lay dormant.

While living at Bedford Park for many years, I had the pleasure of many, many walks in the Sturt Gorge and Flinders University areas, giving me time to keep fit and to contemplate  both where the next long walk would be, and life’s problems in general.

Family holidays in the Flinders Ranges and the Grampians gave me many opportunities for developing a love for those wonderful places  in South Australia and Victoria we are fortunate to possess, and during many of those trips, I was able to push on with my passion for bagging peaks.

I was fortunate enough to do long treks in the Himalayas, in both Nepal and Kashmir, and in the Pyrenees, as well as a day walk to the bottom of the Grand Canyon and back.

After frustrating attempts trying to organise extended walks with friends, and after my late beloved wife Mary said  to me one day “Why don’t you join a bushwalking club?”, I decided to join ABW in September 1980.

I will always remember, on a four day walk in the Aroona Valley area in 1981, saying “I hope I am still doing this when I’m 50”. Well, here we are 34 years later, but no pack carrying any more. The other thing I used to say in my working years was “Work is what I do between bushwalks!”.

It is nearly 35 years since joining ABW, and I get as much pleasure from the Club as I ever did due to my current involvement as  Wednesday Walks Co-ordinator, leading day walks on Club bus trips and Wednesday walks, writing articles for Tandanya and attending meetings including handling the supper which many members enjoy. 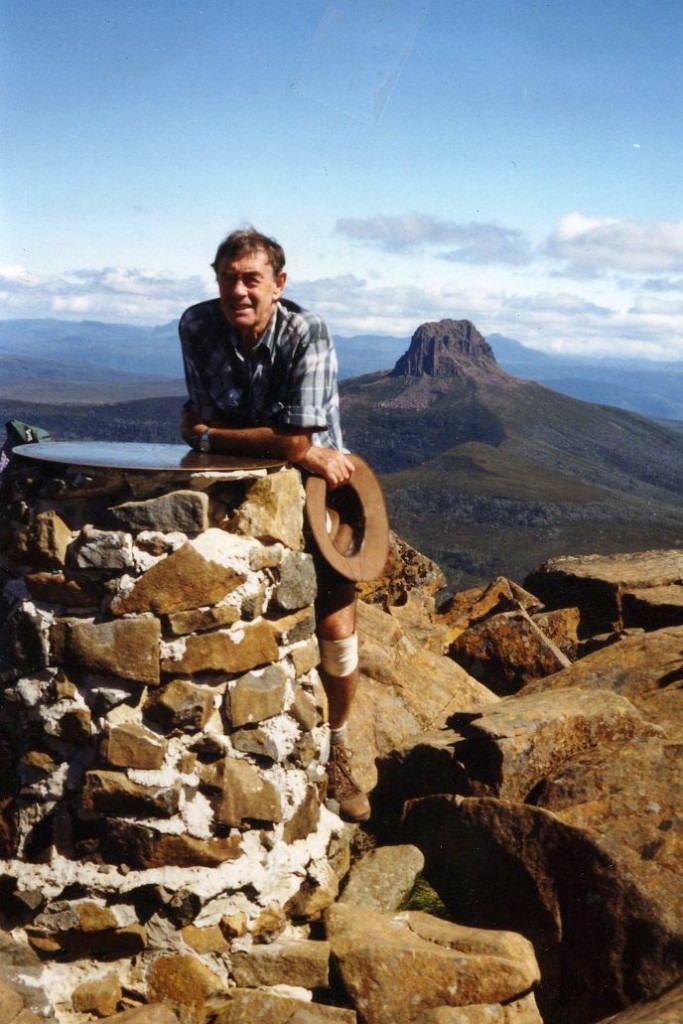 On Cradle Mountain for the second time, March 1999

I have fond memories of leading many extended trips in Tasmania and Flinders Ranges, cross country ski trips in the Australian Alps, and perhaps one of the most memorable of the lot, a 14 day walk in Kakadu National Park.

It’s good to see that a third group in the Club, led by Lorraine Thomas, is walking the whole of the Heysen trail.  I was heavily involved in the first group to walk the Heysen Trail between 1988 and 2005. That seems a long time to walk the trail, but the reason is that we only walked one stage per year. The next group, led by Jeannie Pope and Peter Magnasalis finished in 2014, taking half as many years because they walked two stages per year. Now we have the group led by Lorraine who is planning to walk the trail in about half as many years again. Great stuff!

I have thought for a long time that the Club should continue to have groups walking the Heysen Trail because it is such a magnificent concept – one of South Australia’s gems.

Many of you will recall how in October 2013, ABW took a big part in the Warren Bonython Memorial Walk, which involved having groups walk the whole of the trail in one day. Warren conceived the idea of the Heysen Trail, and of course he was the Club Patron for a long time as well as making a very generous bequest to the Club in his will.

The club operates differently now in this electronic age resulting in easier and more rapid means of communication, and this may be a contributing factor to the fact that we have fewer members at meetings these days. However, there are still lots of walks on the program and that obviously is the lifeblood of the Club.

It is a good thing that the Club has moved with the times, but us “oldies” take a little while to adjust. I think the Club website is excellent.

It has always been the case that if a certain member wants to go on a walk somewhere, then that person must take the initiative and organise the trip. All going well, other members will join the trip.